Music:
We love to teach it 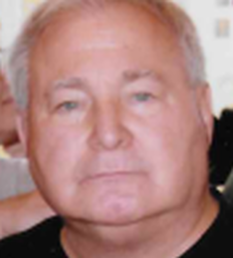 Steve Canale- Piano
Look who was on Saturday Night Live! Steve is a graduate of both Weslyan University and Temple University, completing graduate studies in music .  Steve brings over 20 years of experience as a Music Teacher in Public Schools in New York and Pennsylvania. An accomplished pianist, Steve has appeared on Saturday Night Live, accompanied on Broadway and served as accompanist for the esteemed Danitra Vance & Mello-O-White.  Steve can be heard performing at local churches and and serves as Club Pianist at Shannondell at Valley Forge.  ​ 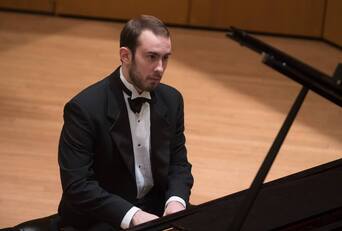 Matthew Culbertson - Piano
Matthew is at heart, a storyteller.  Whether drawing from works of classical literature, jazz innovations or contemporary music.  He received his Bachelor in Music from Montclair State and a Masters in Piano Pedagogy from Temple's Boyer School of Music. His overarching goal is to bring beautiful and exciting works, both old and new to students and wider audiences.  Matthew enjoys encouraging his students to be creative musicians, and to express their emotions and develop their own interpretations.  ​ 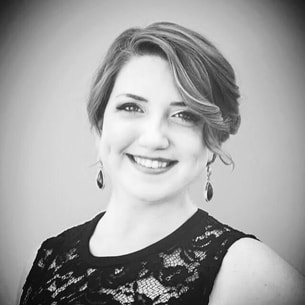 Samantha DiPompeo - Brass, Piano & Voice
Samantha graduated from Temple University's Boyer College of Music and Dance with her BS in Music Education, Voice Concentration. During her time at Temple, she played French Horn in the Wind Ensemble and performed with Temple's Concert Choir. Beyond Performance, her passion is sharing her love of music. She currently teaches K-6 General Music in a Philadelphia Charter School, and serves as Section Leader at Arch Street United Methodist Church in Center City.

Willa Rose -  Douglas Voice
Willa Rose Douglas is an active performer and teacher in the Philadelphia Community, and a recent graduate form Temple University, earning a BA in Voice Performance.  While at Temple, Willa performed in operas, with The Temple Concert Choir and A'Capella Ensemble. Willa is a classically trained singer-songwriter performing in theater, and serving on the board of and performing with Gemini Voices Co.  Willa enjoys teaching to meet her students interests, infusing Pop, Jazz Classical and Musical Theater and more genres into her lessons. ​ 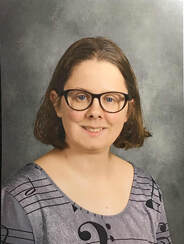 Christina Fish - Piano & Woodwinds
Christina attended Rowan University on scholarship, and holds a Bachelor's in Music with a concentrations in oboe, clarinet and piano. In 2005, she soloed with the University Orchestra as the winner of the Rowan Concerto Competition. Christina studied piano and woodwind pedagogy while remaining an active member of the University's MENC chapter. She has worked as a freelance musician throughout the region since 2004, including Principal Oboe for the Philharmonic of Southern New Jersey. Christina serves in the pit orchestra at the Broadway Theatre of Pitman on oboe/english horn/clarinet. She currently works in an elementary school helping children with special needs. 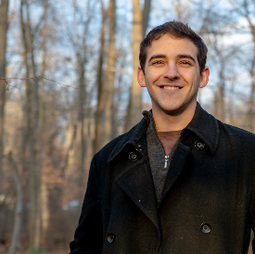 Ben Rogers-Petro - Guitar, Piano & Strings  With no doubts that music is his passion, Ben is a Music Theory Major with Piano Concentration at Temple University.  Ben began taking piano lessons with his brother when he was six, and now studies the instrument with Mikhail Yanovitsky, while his brother pursues a rap career.  Ben's primary instrument is piano, but he is well versed in violin, guitar and strings.  Ben can be heard at local churches, playing live at events and also frequents as a wedding musician. Ben is enthusiastic about music and is excited to share his deep love for music with students, while having fun along the way. 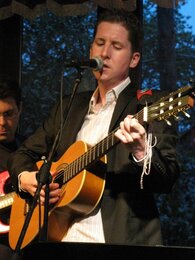 Chris Schutz- Bass, Guitar, Piano & Voice Learn from an incredible performer! Chris has been teaching music lessons for close to twenty years since moving from his hometown of Kansas City to the East Coast.  In addition to his passion for teaching bass, guitar and ukulele, Chris continues to tour, record and perform with a number of ensembles both in Philadelphia and across the United States.  He holds a degree in Music Composition from the Community College of Philadelphia in addition to studying Music Theory at the Boyer School at Temple University.
Music: Learn It / Love It